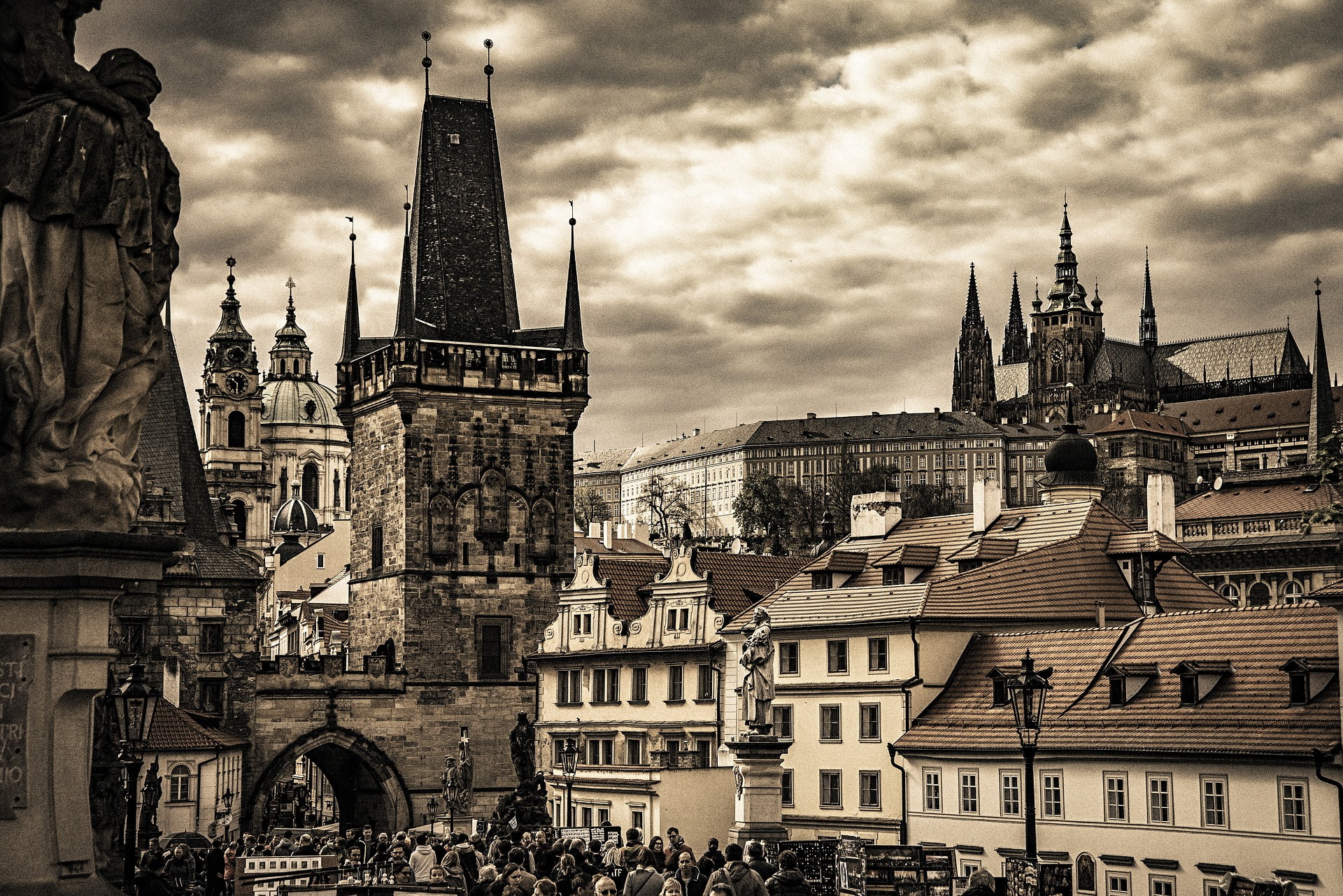 Things to do in Prague

Boho Travels would like to guide you regarding things to do in Prague.

Prague is a well renowned city, and it is known for its beauty and rich history. Therefore it attracts people from all over the world to see the cities magnificent gothic and renaissance architecture. But its beauty is not all it has to offer. Here is a list of things to do in Prague.

Charles Bridge: This is a must see when visiting Prague! This 14th century bridge is an amazing walk. It´s filled with many statues of saints and here you can buy souvenirs. You will have to watch out for swarms of tourists and venders. Many advise going at dawn to enjoy the scenic bridge

Old Town Square: This has been the cities main square since the 10th century. Its the perfect place to admire Prague´s fantastic architecture. There will be street performers, musicians and merchants everywhere you look. It´s packed with historical streets and restaurants of all kinds.

Museums: Prague has a wide variety of museums, something for everyones tastes. There is the Museum of Communism, the Czech Republic was a communist nation from 1948-1989. Many Czechs were arrested or shot in an attempt to leave the country. Another museum is KGB, it´s a small museum about the police of the Soviet Union. And also there are other popular museums include Lobkowicz Palace, National Museum and Prague City Museum.

Jewish Quarter: Also known as Josefov, is a historic pre war jewish neighborhood which is now has become a memorial for its people. There is a museum there with many sacred artifacts of the jewish religion. There are six synagogues, one of which is the oldest synagogue of Europe.

Nightclubs and bars: Nightlife in Prague can vary heavily. You can enjoy a beer in its many old pubs, in a more relaxed environment. You could also sip on wine with fine dinning, enjoy cocktails at a modern bar or enjoy some jazz music. There are many live music venues for an entertaining evening. If clubs are your thing, Prague has many places to offer such as Karlovy Lazne. Where there are five floors and each floors plays different types of music.

Beer tasting: Czech claims to have some of the best beer in the world. Maybe do some beer tasting or try out all the local beers with their huge choice of pubs. Czechs like their beer light with a tall head chilled. If beer is your interest, check out Czechs Beer Museum where you can bottle your own beer.

Other things to do in Prague

Puppet show: Prague has a strange passion for puppets, there is puppet shops all over the city with specialized puppet makers. They even have a puppet museum! The obsession probably dates back centuries ago when puppets were used as entertainment for banquets. So you can catch a show at either Marionette Kingdom, Spejbl and Hurvínek Theatre or Puppet Theatre Jiskra. Immerse yourself into their strange fixation on puppets.

Lennon wall: Beatles fans should definitely check out this beautiful commemoration to John Lennon. The wall is covered in song lyrics, quotations and Beatles graffiti.